Growing up I was the kid that tried all the sports. I tried gymnastics, field hockey, soccer, basketball, tennis, figure skating, hell I even did Irish step dancing (why mom) but it wasn’t until I started swimming that I found a sport I was truly good at.

By middle school, I was at the peak of my competitive swimming career. I swam for private winter teams with meets downtown and in summer I kept up with club swim team. My stroke is butterfly, and I’m really good at it.

Fast forward to a meet the summer before my freshman year of high school. One whistle, one leap in the air, one arm goes too far and then stops working. One whistle and swimming is no longer an option or me.

A lot of my friends know this about me now, but I’m double jointed in my shoulders, and I can hyperextend pretty much all of my ligaments. It’s just another one of those super fun setbacks you learn about as you age, and so when I had doctors tell me that it was either surgery or quit swimming, I opted out of getting bolts in both my shoulder blades and began a very sedentary part of my life.

Sure – I was always involved in something, dance, musicals, and I’m lucky, my genes carried me through my high school years just fine, but it was also the 2000’s, working out for the sake of working out wasn’t really a thing yet. Thin was in, and my biggest role models were Lorelai and Rory Gilmore, girls who appeared to be able to eat their body weight in junk food and still wear low rise jeans.

So when I had my tonsils out my senior year of high school I had a rough go of it and lost a drastic amount of weight on top of an already thin body. I liked the results, it felt like that senior year glow-up a lot of my friends were having.

Like I mentioned, up until then diet and exercise weren’t really important to me – and I’ll be 100% honest when I tell you I started running in college as a way to “stay thin” for fear of the freshman 15 putting me back to what I was pre-tonsillectomy. I also loved flirting with the guys at the gym – because, yeah.

Swimming and running can’t be more different – in fact, a lot of people say that runners can’t swim and swimmers can’t run. My first jog got me from my mailbox to the mailbox six houses away. It was roughhhh. But I wanted it, and probably a year later I was running 3 miles a day, almost every day.

This is when running turned from something I wanted to something I needed. Running became a form of therapy for me, but also a form of control. Control over thoughts like “don’t eat that” or as a way to escape after a long day at a job that kept me cooped up. Running was quiet, all mine, and I could go as far as I could push myself, and then be free to eat what I wanted to eat.

Yes- this sounds scary, and in my head, exercise somehow gave me the feeling of being free, I saw it as an option to combat negative thoughts about my body. I think this is a thought a lot of women have but won’t say. I will always be a person who’d rather have the cheese over a flat stomach but don’t think I don’t still struggle with these thoughts.

Unfortunately, I think it’s impossible for a woman not to. One bad mirror, one photo shot at the wrong angle, one person who seems to have it way easier than me when it comes to bloating, it brings me right back to a place where I feel anxious, out of control, competitive, and bad.

But while working out started as a way to keep me from these thoughts, control them, take them away, it’s turned into much much more for me, and I’m thankful to have discovered the following:

Endorphins. Elle Woods said it best, but endorphins make you happy. I find that I have my best ideas and happiest thoughts when I’m post-workout, on my way home to shower and refuel my body.

My future health. Working out now will keep me healthy later, and I’m gonna need it. My body is capable of amazing things, but it’s not always my best friend. Life has thrown me a couple of genetic curveballs and the one thing I know I can do to keep my body on my side is to strengthen my muscles and stay agile.

This is why I’ve taken the steps to change the way I workout. I now focus much more on strength training over cardio. Sure, cardio gives me instant results, it’s what got me addicted in the first place, but it’s the muscles I build now that will allow me to lift my kids, and grandkids in the future.

I’ve also begun to dabble in yoga, in order to cope with stress and anxiety.

Whenever I try something new, it’s easy for me to become frustrated when I don’t know what I’m doing. I don’t like being bad at things, especially when I’m in a room full of people who seem to be natural athletes. So when I feel this way I remind myself of my first run and keep going.

I also workout to break up my day, and see a human. I work from home, which takes discipline and by leaving once a day to get out of the house I create structure in my day. It feels good to see an instructor who knows my name or to pass a friendly pup on a run. It feels good to put myself out of my head and into my body. It feels good to come home, shower, and eat lunch.

The moral of this blog post? These days I workout to put something back into my body, not take away from it. I want to replenish my stability, positivity, and confidence. This is my armor against the negative thoughts that will creep up from time to time. It’s the mental check-in I need to stay healthy and happy. It’s preparing me for the future adventures I’ll have and happy memories I’ll make. So – who wants to come workout with me? 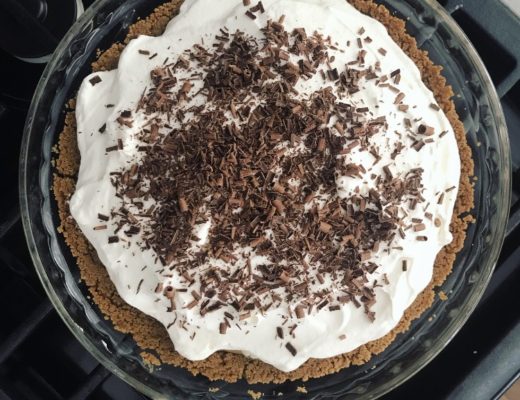 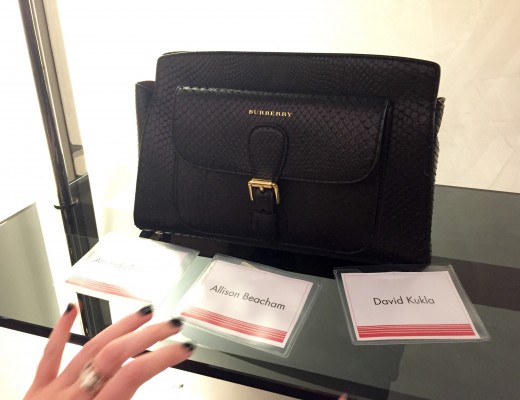 A Benefit At Burberry 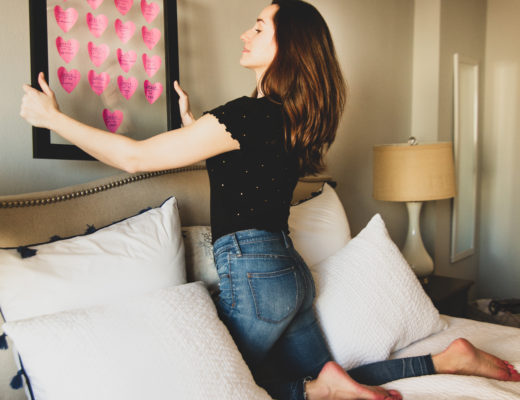