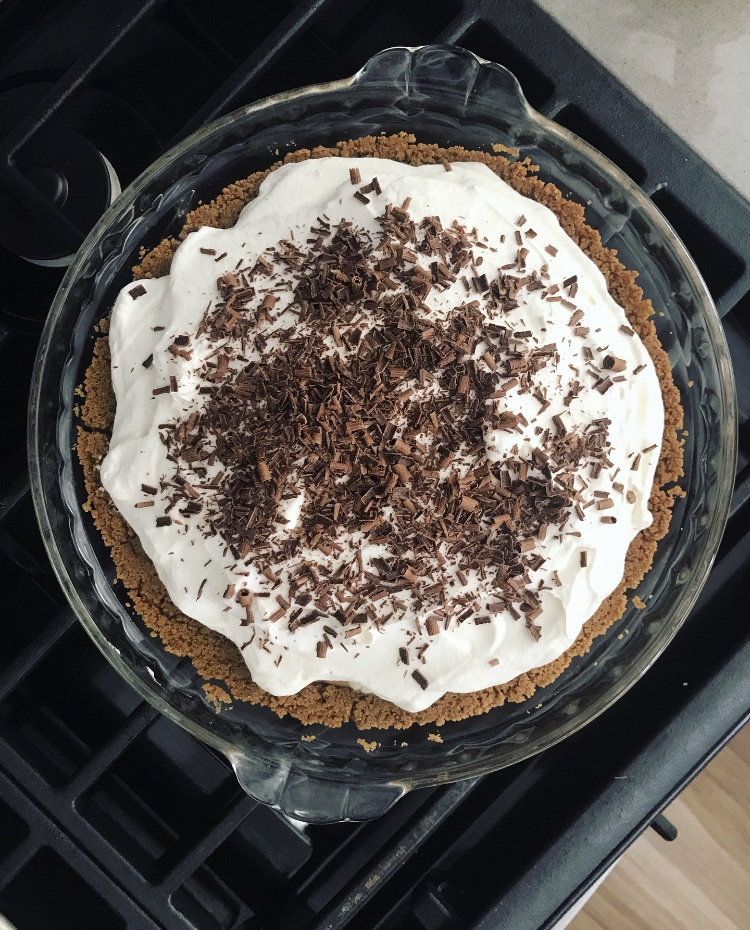 Here’s a fun new update I never thought I’d be writing – I’m dating an Irishman. Turns out I’m a sucker for an accent, but aren’t we all?

My boyfriend grew up on a sheep farm in the west of Ireland (yeah he’s authentic) and one day I asked him what his favorite memory from home was.

“Sitting at the kitchen table reading, my mom is probably baking something. There might be a lamb or two by the fire.” He said.

“As in the meat?” I asked, wondering if he had a hankering for a Gyro or kabab.

“As in the baby sheep.” He corrected me.

“Right. Naturally. Baby sheep in the kitchen warming themselves by the fire. Typical. (?!) Well, what does your mom make that you like so much?”

And with warm eyes and a soft smile he said “Banoffee pie.”

After a quick Google/Pinterest/YouTube search I knew that Banoffee pie -while originally British – is a favorite and common Irish dessert, composed of biscuit crust, a layer of dulce de , sliced bananas, topped with whip cream and chocolate shavings. I began to panic.

Some recipes mentioned graham crackers in place of the digestive biscuit crust and seeing that my mother is also a baker, I called and asked her what brand of gluten-free graham crackers she’d used in her last round of mini cheesecakes.

After a quick Amazon order (how much more millennial can this recipe get?) I had these puppies on their way to me.

Making a pie crust with these is REALLY easy. Pour melted butter into your graham cracker crumbs and mix together until it feels and looks like wet sand. Push into a pie dish and make it look pretty. get those sides crisp! Bake at 350 F for 12-15 mins until you can smell the crust and it looks golden brown. Really – crispier the better here so go 15 mins. Let cool COMPLETELY.

The next thing I needed to tackle was this “dulce de leche” – turns out you really can’t just go pick it up in Jewel. Dulce de leche is essentially caramelized sweetened condensed milk. There are a bajillion in one ways to make it – and I chose the least detrimental sounding method seeing as I’d only purchased enough condensed milk for one try. (Note to self – always buy extra)

So here’s what you do if you REALLY don’t want to: burn yourself/blow up your stove/burn condensed milk permanently to a spatula, pot .

Ok home stretch here – all that’s left is the homemade whip cream. NBD right? Well if you don’t have a stand mixer, get ready to sweat baby.

Pour your heavy whipping cream, vanilla extract, sugar, and cream of tartar into a bowl. Whisk. Whisk some more. Keep going. You can do this. God knows if I can, you can.

I highly recommend getting some of this – this was the only way my cream turned into whip cream. At a certain point your cream will whip – you’re aiming for medium soft peaks. Don’t over whip! If you do, you can add a little cream in and thin it out again.

If you haven’t noticed by now – making this pie from requires a lot of elements. If you don’t say, 3-4 hours to make a pie, you can do all of the above the day before. You can even make the dulce de leche and crust a days in advance if you’d like. But remember – a labor of love is always worth the elbow grease, and comes with bragging rights.

To assemble (the fun part):

And FINALLY, after all of that hard work, spilled water, and tears (JK) you will have a homemade, Gluten-free, B pie.

As always – sharing is caring so pin and share this post to get the word out there that #glutenfree banoffee pie exists! #Lifesabeacham 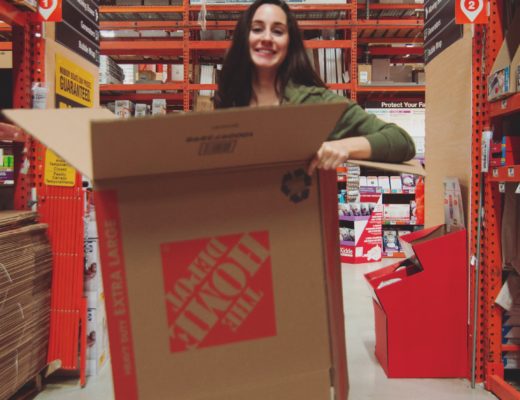 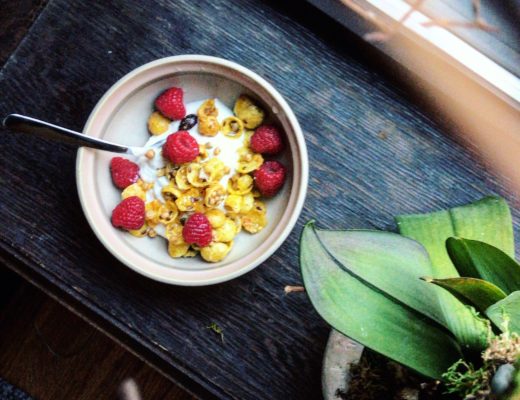 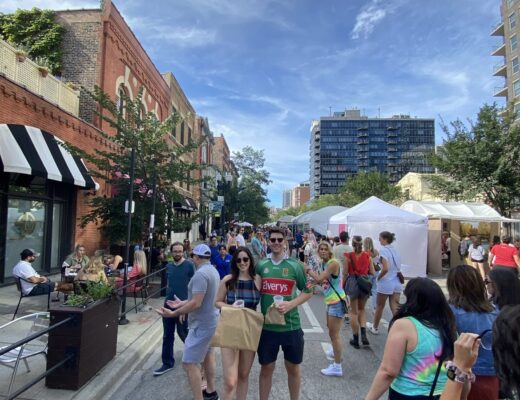